Project Simus was initiated in 1995 by Jeff Beane and Tom Thorp, as an effort to gather and maintain information on the natural history, status, and distribution of the southern hognose snake (Heterodon simus) in North Carolina.

The project has since been expanded to include potential gathering of information on all Sandhills reptiles and amphibians and Sandhills/longleaf pine communities in general. 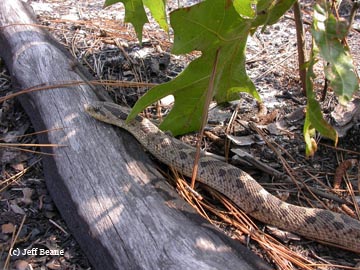 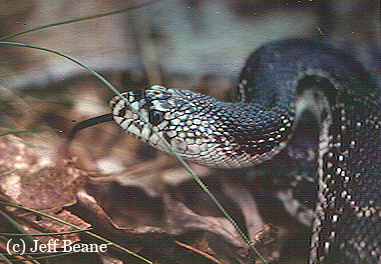 
Some phases and goals of Project Simus include: 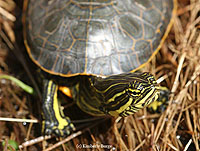 Become a Member Make a Donation